Mitsubishi Motors Corporation has always considered that electric vehicles (EV) should eventually become long-term core products. With a self-imposed objective to have 20% of EV-based cars by 2020, Mitsubishi has already made significant steps in that direction. Here are a few of the concept cars that prove Mitsubishi is the future of cars. 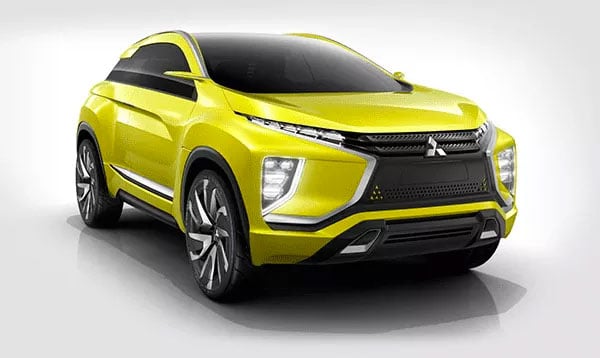 A vision for a compact SUV powered by a next- generation EV system. In terms of design, overall it evokes the image of a
sports crossover zipping around town.

With a high-capacity, high-performance battery, along with a compact high-output electric motor, this SUV is lighter and
more efficient.

Other features include the application of automated driving technology. When danger is detected, it quickly and
precisely utilizes its safety features.

The Mitsubishi eX Concept also comes with functions which identify malfunctions or abnormalities early on. This way
you'll always know when you should take your vehicle in for repair or servicing. 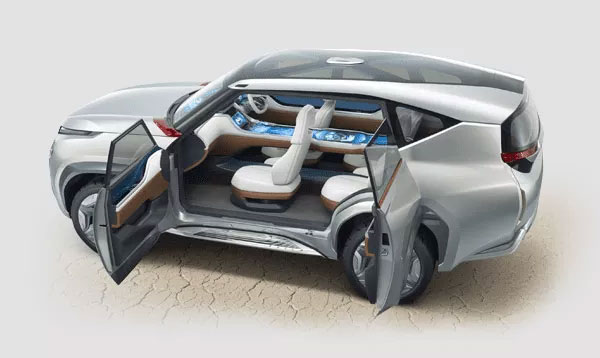 This is the next-generation full-size SUV with full-time 4-wheel drive. Based on a front engine with rear-wheel drive
layout and a plug-in hybrid EV (PHEV) system.

With a high-output motor and a high-capacity battery to deliver all-terrain performance truly worthy of an all-round
SUV.

The Mitsubishi Concept GC-PHEV also includes the danger detection system and functions which identify malfunctions or
abnormalities early on. 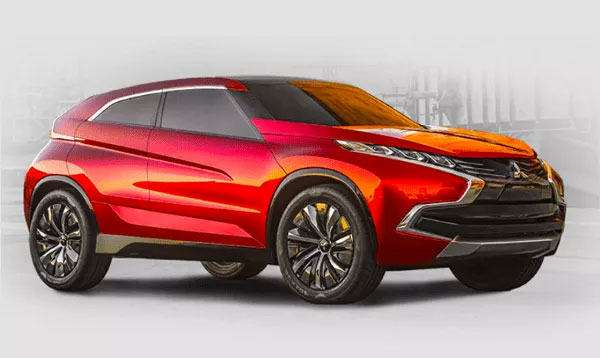 This concept Mitsubishi uses a front engine with a front-wheel drive layout and the PHEV system.

With a downsized 1.1-liter direct-injection turbocharged MIVEC engine and a lightweight, compact and high-efficiency
motor, this SUV is the future. 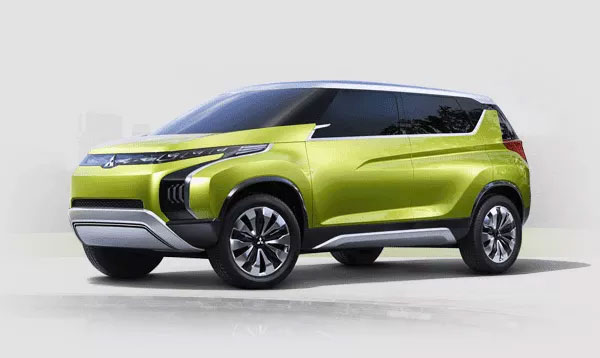 This is the next-generation compact multi-purpose vehicle (MVP) which combines that crossover maneuverability with MPV
space. 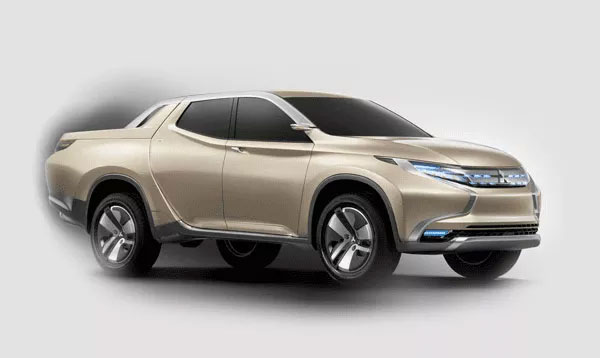 This is a Sport Utility Truck concept that delivers next-generation environmental and driving performance.

Efficient power is provided by a diesel-hybrid system that makes use of a 2.5-liter clean-diesel engine and an electric
motor/lithium-ion battery Hybrid Electric Vehicle system. 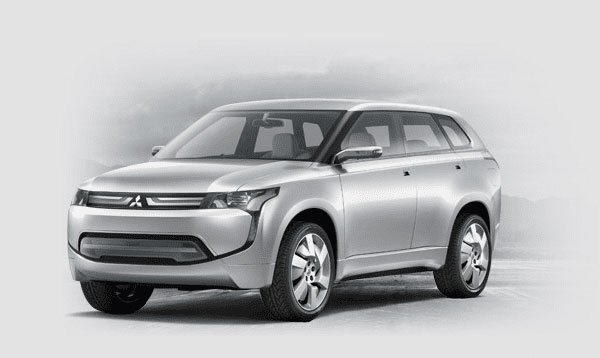 This concept has three power systems! One permanent magnet synchronous electric motor in the front, another in back, and
the highly efficient MIVEC gasoline engine, which can power the front wheels and also serve as a generator.

Optimized by the remarkable MiEV Operating System, the engine, electric motors and batteries work together to maximize
efficiency and deliver impressive range.

The Concept PX-MiEV can monitor road conditions and adapt to them. 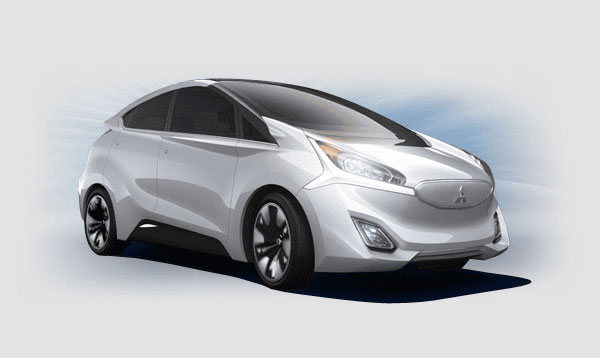 This supple yet vigorous exterior design races towards the future, expressing the advanced next-generation EV
technologies beneath its eye-catching surface.

The headlight and rear taillight designs are based on the cut of diamonds, creating sophisticated design aesthetic.

Its lightweight components are integrated in an electric motor, inverter and charger module that help to reduce power
loss.

There is remote-controlled air-conditioning and battery recharging. Along with advanced safety technologies including
Lane Departure Warning, Active Cruise Control and Forward Collision Mitigation.

If you’re currently in the market for a New Mitsubishi you’ll find the best selection of new models right here!

All available now and loaded with new technologies for your future! 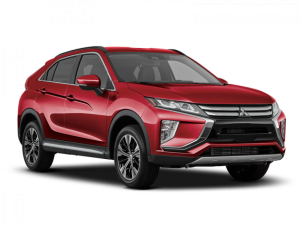 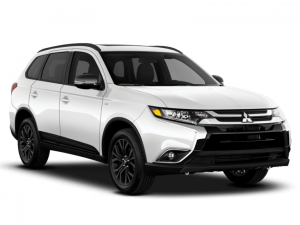 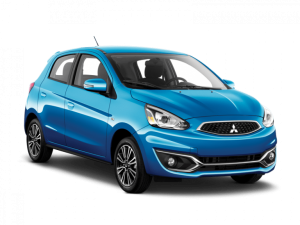 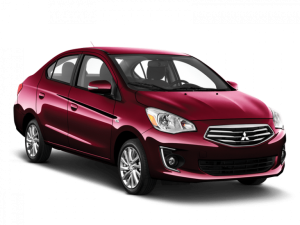 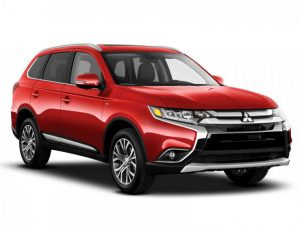 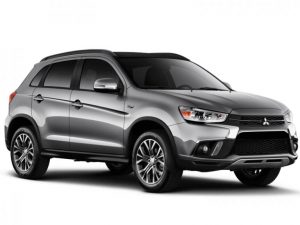